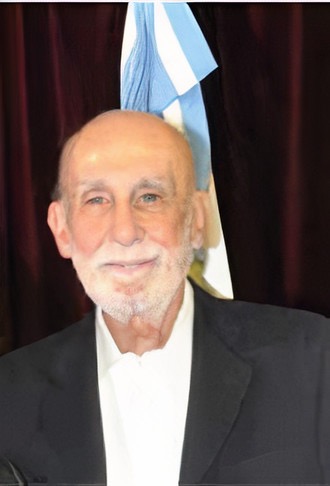 The Unión General Armenia de Beneficencia deeply regrets the death of the architect Juan Carlos Toufeksian, a prestigious professional and appreciated personality of our community, the architect of important works that remain as a testimony of his dedication and dedication and, especially, of his vocation to elevate architectural values. and artistic of the ancestral Armenian culture. 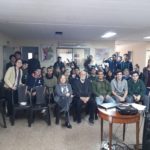 He graduated from the Arslanian College, was an acolyte of the San Gregorio El Illuminador Cathedral, he was a member of the Gomidás Choir, under the direction of maestro Levón Vartabetian, he was secretary general of the Armenian General Union of Physical Culture and he was a member of the directive commission of the Administrative Institution of the Armenian Church.

For years he was the organizer of the Armenian stand at the International Book Fair; designed the Surp Asdvadzadzín Chapel built in the HOM Rest House, in 2004, and designed and executed the Monument to the Martyrs of the Armenian Genocide at the Armenian Cemetery of Justo Villegas, in 1986.

On April 24, 2005, the year of the 90th anniversary of the Genocide, the Armenian Memorial Altar was inaugurated in the Metropolitan Cathedral, promoted by the then Cardinal Jorge Bergoglio, designed by the architect Toufeksian and donated by the Union General Armenia de Beneficencia de Buenos Aires, which that same year distinguished him as an Honorary Member of the subsidiary. 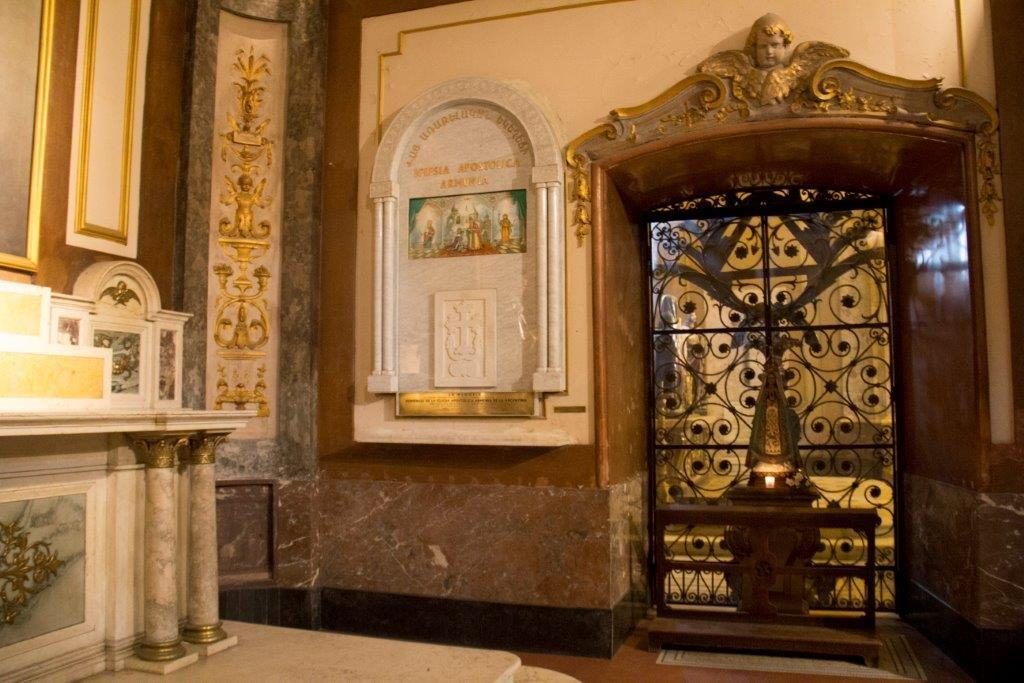 Together with his wife, Professor Dr. Nélida Boulgourdjian, Honorary Member of our Entity, distinguished in 2012, in April 2009 they set up the  Foundation for the Memory of the Armenian Genocide, a space for meeting, dialogue, reflection and interdisciplinary debate on issues around the genocide in general and the Armenian genocide in particular, keeping the memory alive and promoting the search for justice for the Armenian people. 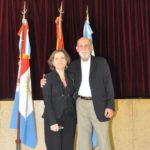 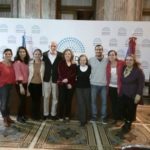 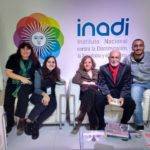 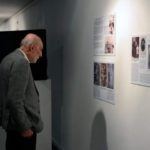 As a result of rigorous research work, in 2012 Armenian Immigration in Argentina comes to light , Profiles of a centennial history from passenger lists (1889-1979), a work edited by the Foundation headed by the architect Toufeksian and Professor Boulgourdjian; and in 2014 the book "On the Centennial of the First World War Armenian Volunteers from Argentina and Uruguay in the Eastern Legion - Armenian Legion" , by the Architect Juan Carlos Toufeksian.

Tireless in his objectives, the architect Juan Carlos Toufeksian, together with his wife, have fundamentally carried out the task of disseminating and clarifying the various aspects that make up the history of Armenia since the Genocide, having as a clear and inalienable objective the preservation of the identity of the Armenian people and the defense of their historical rights.

Undoubtedly, we have lost a loved and respected one, with an important legacy of commitment to his roots and his community, and countless projects that have been carried out thanks to his experience and are and will be a testimony of his art at the service of Armenians.

The Armenian General Charitable Union extends its condolences to Professor Boulgourdjian as well as the Toufeksian and Seropian families.