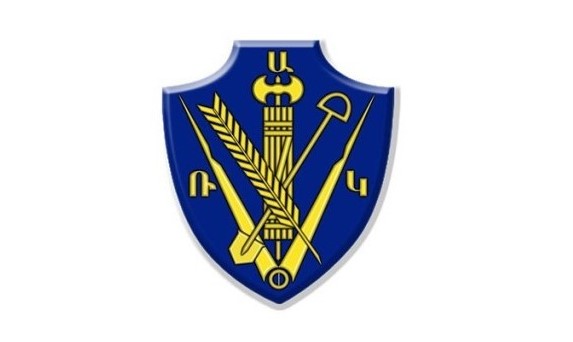 The 2020 war between Armenia and Azerbaijan had a detrimental impact of historic proportions on Armenia’s destiny. The human and territorial losses were as discouraging as the isolation which was the result of the international community’s indifference and silence.

The new attack by Azerbaijan on September 13, 2022 and its occupation of Armenian territory in the regions of Jermuk, Sotk, Vardenis and other border areas gave all indications of the start of an all-out war, which fortunately did not materialize, thanks to the warnings of the United States, France, and European Union as well as the positive posture of the Islamic Republic of Iran.

Armenia is a military ally of Russia, and a member of the Collective Security Treaty Organization (CSTO), which were supposed to defend Armenia under treaty obligations, and defend Armenia’s sovereignty and territorial integrity.

Given Russia’s involvement in the war in Ukraine, the Armenian authorities would have understood the dire situation of Russia, if CSTO members did not rush to congratulate Azerbaijan, which is in theory an adversary of the CSTO, and in the case of CSTO member Belarus, had not provided military supplies to Azerbaijan.

The more sympathetic stance of the broader international community towards Armenia helped the latter to seek a more independent course of action. Minister of Foreign Affairs Ararat Mirzoyan’s direct questioning of his Russian colleague Sergey Lavrov in Astana as well as Nikol Pashinyan’s request of accountability from President Putin on October 31 at the Sochi summit regarding the full implementation of the November 9 declaration (return of Armenian POWs, the evacuation of the occupied zones of Armenia and the prevention of new attacks) are new indications that Armenia is pursuing an independent foreign policy.

Armenia is allied to Russia by means of several treaties and historic relations, and it would be imprudent and harmful to break these military and economic ties under the current difficult conditions. However, the inability of the CSTO allies to deliver on their treaty obligations and, even further, the animosity of some of the treaty members towards Armenia, are sufficient cause for Armenia to decide to break away from CSTO membership.

Armenia’s membership in that organization has not been justified even though Armenia has fully complied with its obligations, particularly when it was called to provide a military contingent when disturbances arose in CSTO member state Kazakhstan,

Armenia’s membership in CSTO is not only unjustified because of the delinquency of other members, but also because that membership creates political and legal impediments for Armenia to seek allies and military assistance elsewhere on the international market to defend itself.

Armenia’s ultimate goal in this dangerous situation is to achieve self-defense and Armenia’s major ally Russia should be understanding towards Armenia’s search for a new political course.