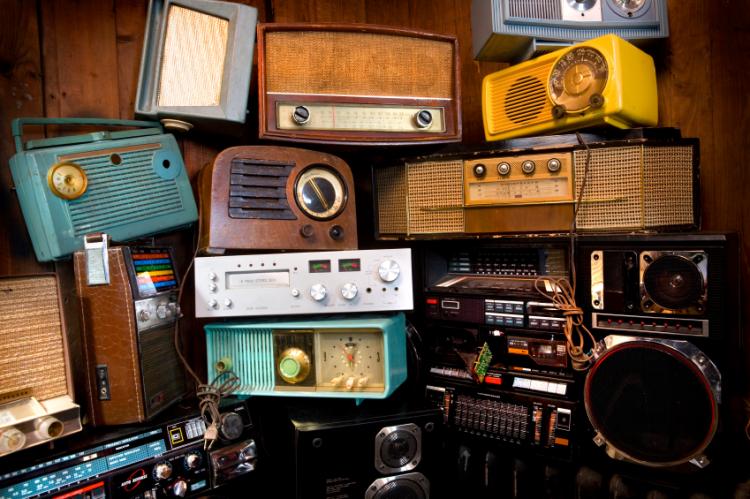 UNESCO’s Executive Board recommended to the General Conference the proclamation of World Radio Day, on the basis of a feasibility study undertaken by UNESCO, further to a proposal from Spain.

Radio is the mass media reaching the widest audience in the world. It is also recognized as a powerful commuaniction tool and a low cost medium. Radio is specifically suited to reach remote communities and vulnerable people: the illiterate, the disabled, women, youth and the poor, while offering a platform to intervene in the public debate, irrespective of people’s educational level. Furthermore, radio has a strong and specific role in emergency communication and disaster relief.

There is also a changing face to radio services which, in the present times of media convergence, are taking up new technological forms, such as broadband, mobiles and tablets. However, it is said that up to a billion people still do not have access to radio today.

The date of 13 February, the day the United Nations radio was established in 1946, was proposed by the Director-General of UNESCO. The objectives of the Day will be to raise greater awareness among the public and the media of the importance of radio; to encourage decision makers to establish and provide access to information through radio; as well as to enhance networking and international cooperation among broadcasters.

On 14 January 2013, the United Nations General Assembly formally endorsed UNESCO’s proclamation of  World Radio Day. During its 67th Session, the UN General Assembly endorsed the resolution adopted during the 36th session of the UNESCO General Conference, proclaiming 13 February, the day United Nations Radio was established in 1946, as World Radio Day.