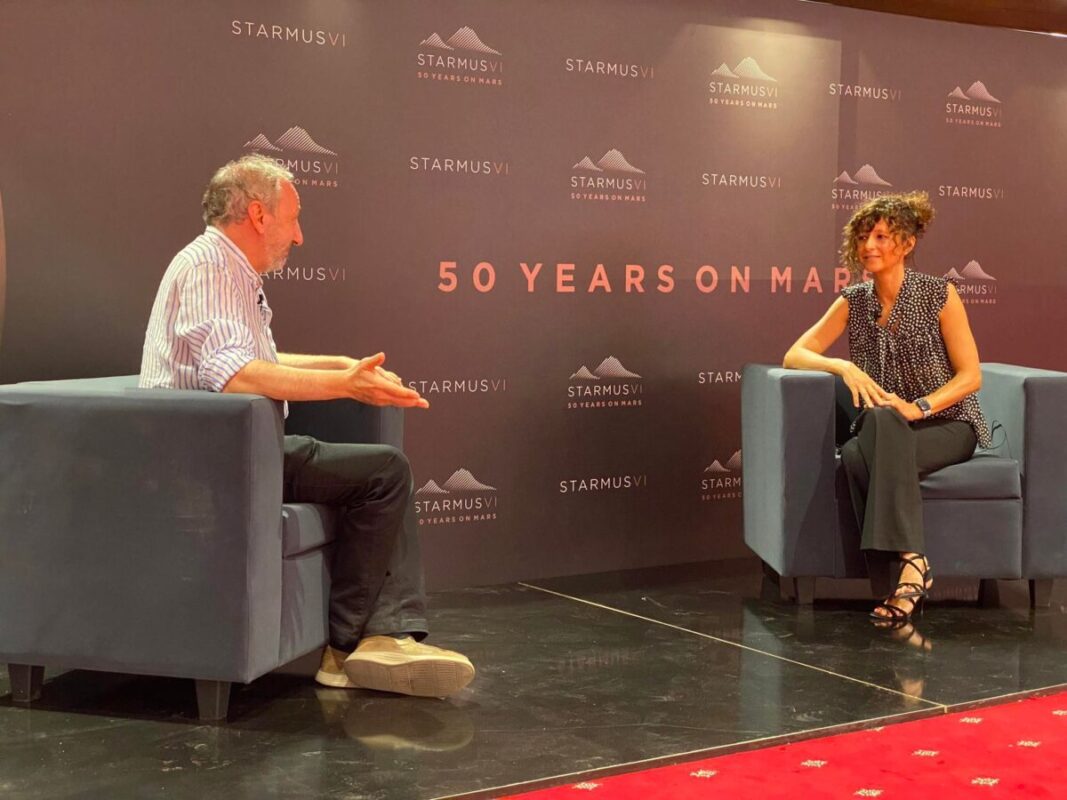 “It’s a very strange story, which my father actually got to know much later. So, my name should not have been Charpentier. It should have been an Armenian name,” she said, adding that her grandfather’s surname was Sinanian.

He met her grandmother in Marseille, but they met again only five years after her father was born and spent all their lives together.

“My father got to know it, when he was 60 and needed to renew his ID. He then figured out that his last name Charpentier was the name of his mother,” Ms. Charpentier said.

In 2020 the Royal Swedish Academy of Sciences awarded the Nobel Prize in Chemistry to Emmanuelle Charpentier and Jennifer A. Doudna.

They discovered one of gene technology’s sharpest tools: the CRISPR/Cas9 genetic scissors. Using these, researchers can change the DNA of animals, plants and microorganisms with extremely high precision. This technology has had a revolutionary impact on the life sciences, is contributing to new cancer therapies and may make the dream of curing inherited diseases come true.