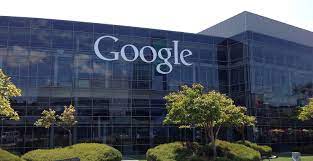 The Azerbaijani foreign ministry has reached out to Google through diplomatic channels and requested to remove the historical Armenian toponyms from the Artsakh Republic map, the country's MFA Spokesperson has told local media.

According to reports, the request concerns the geographic names of settlements in Artsakh territories which have been taken control by Azerbaijani forces during the third Nagorno-Karabakh war.

To note, Google Maps, which is a user generated platform, currently displays the names of settlements in both Armenian and Azerbaijani languages.