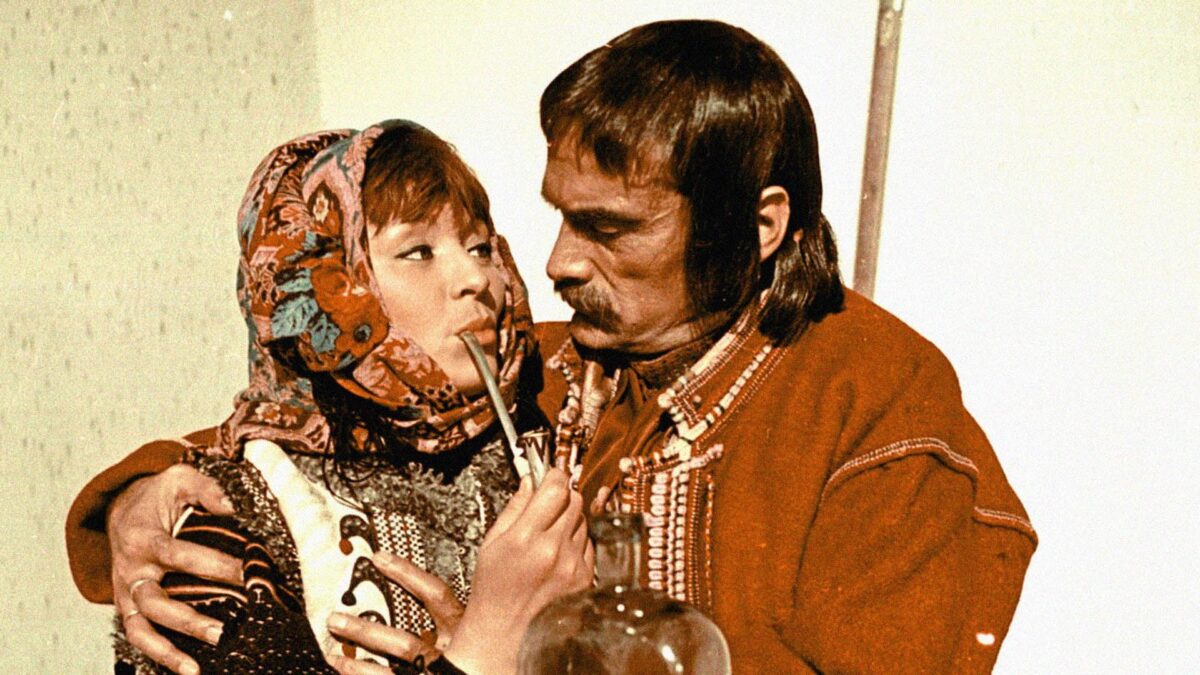 Sergei Parajanov’s Shadows of Forgotten Ancestors has been recognized the best film in the history of Ukrainian cinema, AnalitikaUA.net reports.

The Flights in Dreams and in Reality by Roman Balayan was 7th on the list.

The survey was conducted between June and October, 2020. Ninety-seven respondents were offered to name the best Ukrainian films without restrictions on types, genres, timing and year of release.

“Every historical and cultural object is important for us, we are proud of the rich cultural and historical heritage of the Armenians of Ukraine, and we do our best to preserve and popularize this legacy,” he says.