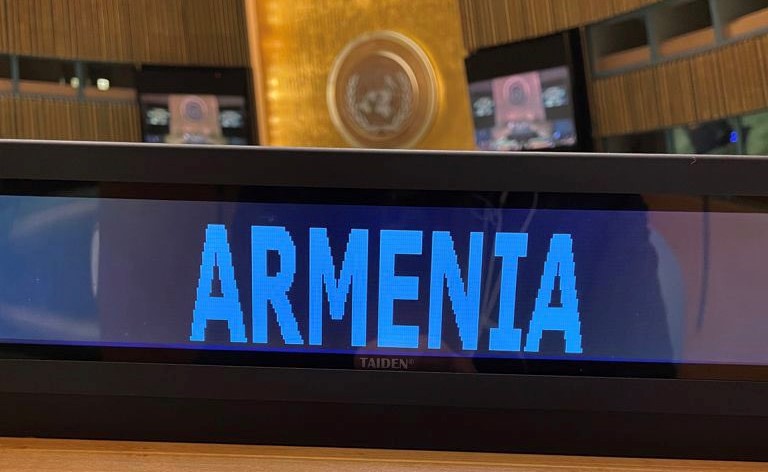 Armenia has been elected Chair of the Fifth Committee of the General Assembly, with responsibilities for administrative and budgetary matters, the Armenian Mission to UN informs.

The Assembly also considers and approves financial and budgetary arrangements with specialized agencies and makes recommendations to the agencies concerned.

The Fifth Committee may also consider urgent matters relating to the financing of a peacekeeping mission authorized by the Security Council at any of its sessions.