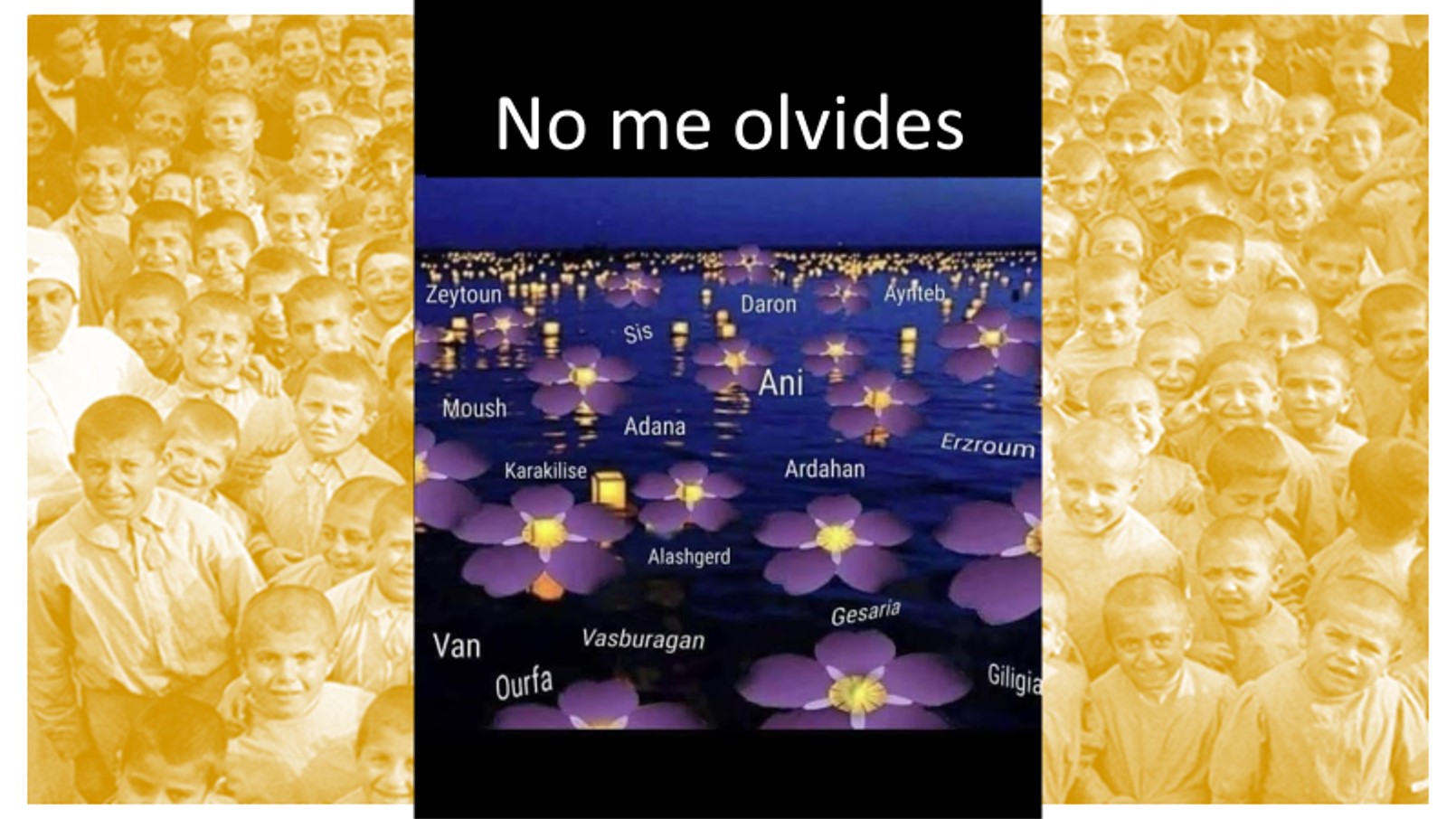 Every April 24th since 1915, Armenians worldwide, spread throughout this huge diaspora, commemorate a tragic day, as a result of the persecution and brutalities committed by Young Turks, who  planned and executed the extermination and killing of the Armenian population that lived peacefully in their territories.

The First Genocide of the 20th Century occurred 106 years ago; and it was the Armenian Genocide.

In spite of the countless pieces of testimony evidencing and attesting such Genocide kept in the most prestigious archives globally, this Genocide is still unrecognized and denied by Turkey and its allies.

The Genocide was followed by the Ukrainian Holodomor in 1932, the Jewish Holocaust in 1941, the genocide against the Tutsi in Ruanda in 1994, the Srebrenica massacre in 1995, the Yazidi genocide in 2014 and Rohingya genocide in 2016, these latter already in the 21st century.

Genocides occurred, were repeated and essentially were possible due to the lack of a condemnation and the complicit silence of the international community towards the Armenian Genocide.

The Armenian population was forced to walk through the dessert in endless caravans, they were left to starve and subjected to the most dreadful taunts, causing 1,500,000 victims to lose their dignity and life.

Talat Pasha and the two other officials who joined him in the triumvirate, Djemal Pasha and Enver Pasha, were the masterminds and main promoters of the 1915 Armenian Genocide, that murdered most part of the Armenian population in Anatolia.

That massacre, today, on its 106th anniversary, is one of the most terrific chapters of modern history. 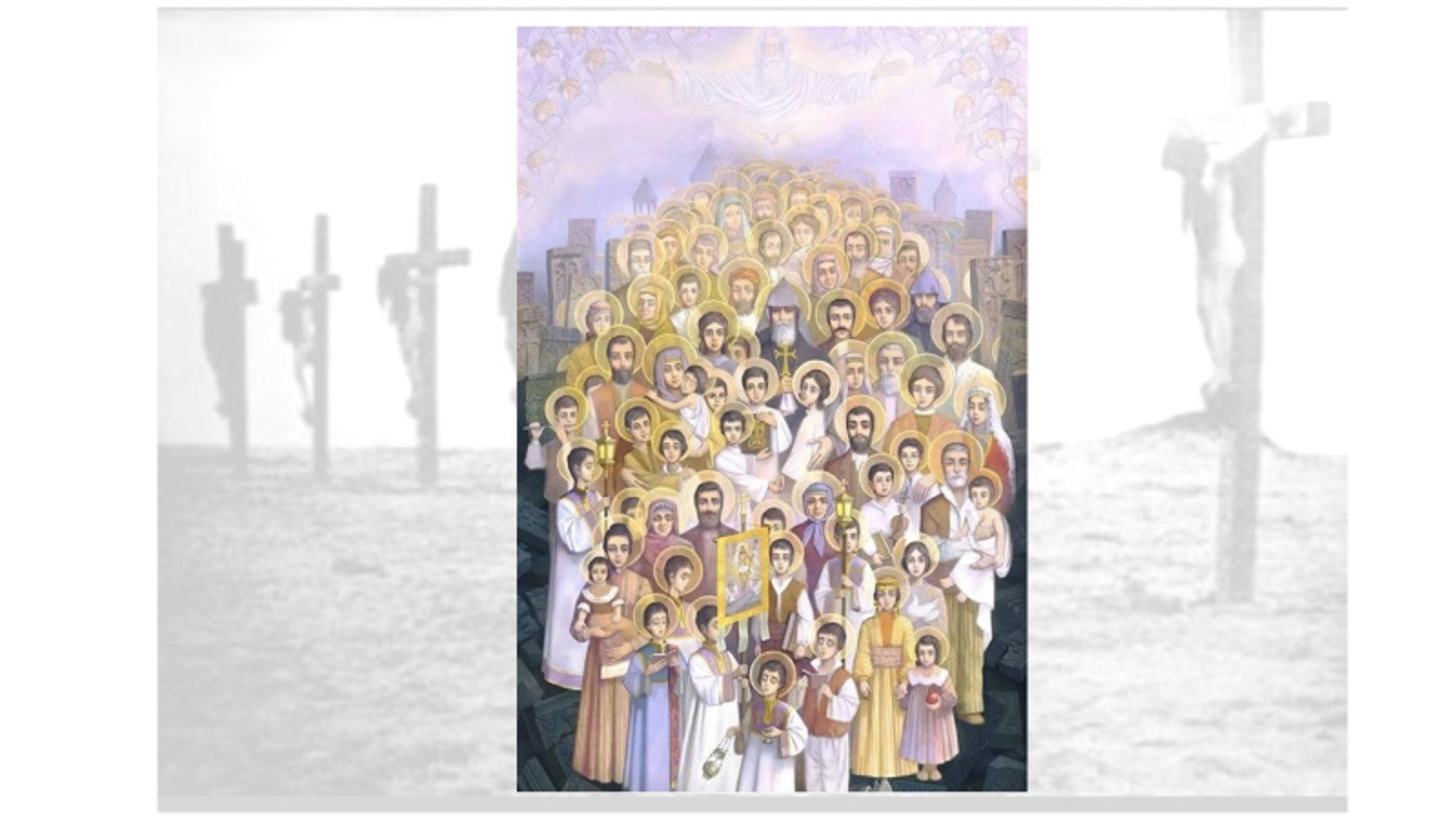 In Berlin, Turkish-origin German Deputy Cem Ozdemir, Chairman of The Greens Political Party¸ said that: “the Armenian Genocide is Turkey’s last taboo”. “Actually, there are three taboos: first, the military occupation of Cyprus and Ankara’s refusal to recognize the Greek-Cypriot republic. Second, the repression and discrimination of ethnic or religious minorities which, in the aggregate, represent near one-third of Turkish population. Third, the denial of the Armenian Genocide. What those three barriers to enter the EU have in common is their relation with an aggressive and exclusive nationalism that has barely any nuance, complex or remorse when observing their crimes and abuses. If the European Union has principles, those three aspects should block the Turkish entry until it shows a convincing change in attitude.

We, as survivors, are their muted voice, the blood they spilled, the look and touch they buried.

As Armenian diaspora -and with wounds still open for Turkey’s explicit participation in the war against Artsakh in September 2020-, we affirm with strong conviction that every day is an “April 24” for all of us.

We will never stop claiming from Turkey to recognize its 1915 atrocities, and will never stop condemning their denial, or to claim the entire world for the silence to its open participation in Artsakh’s war in 2020, also against Armenians.

We, heirs of the survivors, will never forget, and will never allow that these events be forgotten… 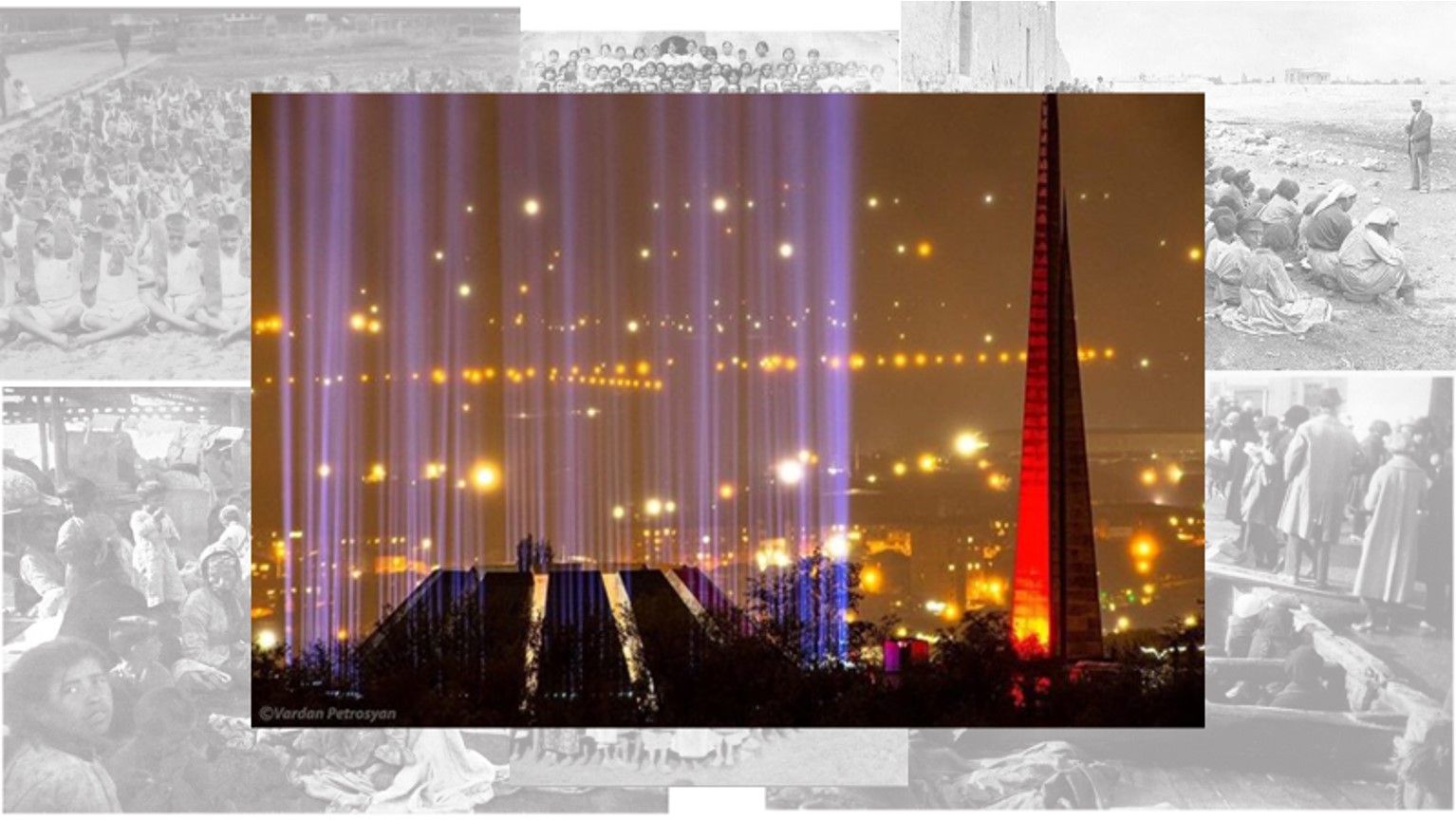