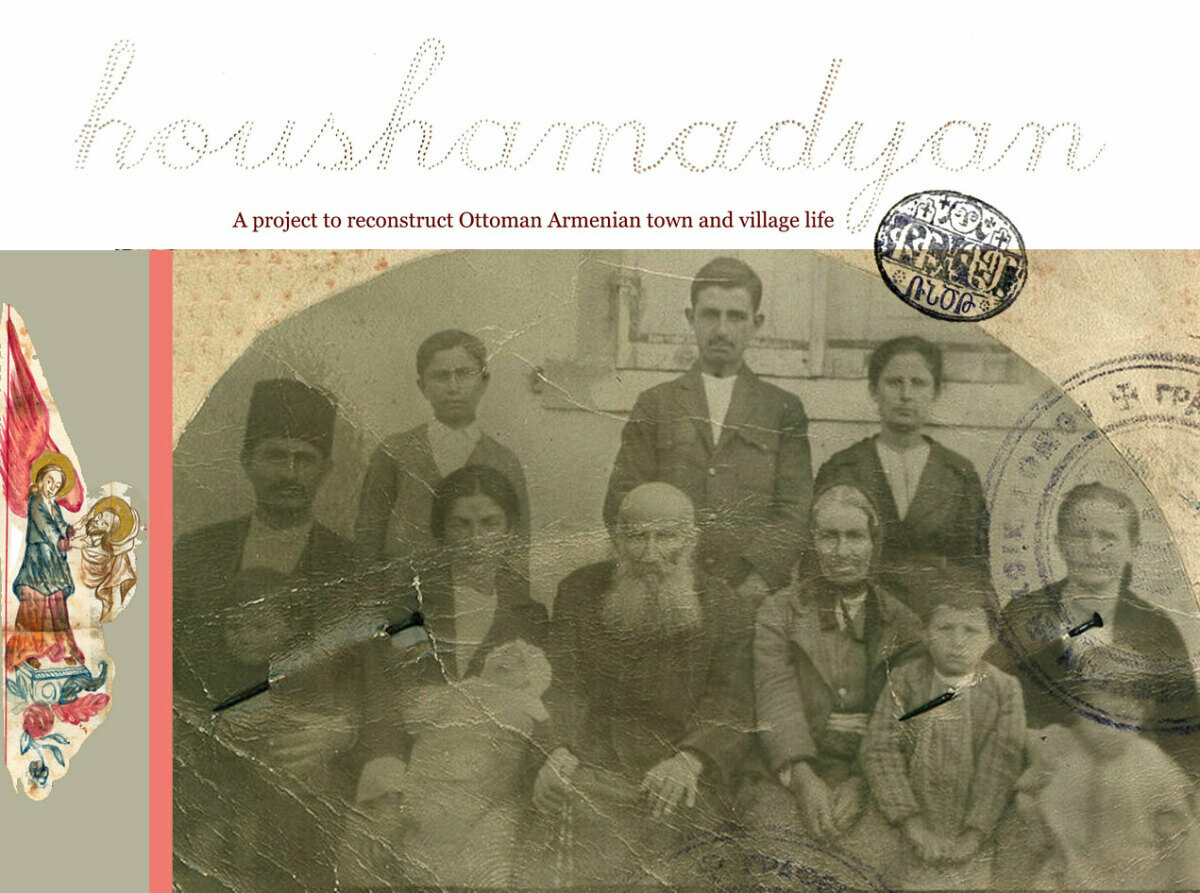 Our newest family collection belongs to the Achabahian family, natives of Sis (present-day Kozan). It is a rich collection consisting of liturgical objects, manuscripts, pastoral edicts/letters, as well as various official Ottoman documents that belonged to the family.

The Achabahian name was well-known in Sis. Between 1731 and 1866, nine members of the family served consecutively as Catholicos of the Holy See of Cilicia.

The materials presented on this page were preserved by Madteos Achabahian and his branch of the family. Madteos was the brother of Giragos II, Catholicos of the Holy See of Cilicia (born in 1823). In the early 1920s, the Achabahians lived in Izmir, from which they migrated to Greece. From there, members of the family dispersed all over the world. One branch settled down in Armenia, another in France, and a third in South America.

For many years, these materials were in the possession of Armenouhi Baghdjian (nee Achabahian). She was born in Athens, but later migrated to Argentina. Currently, these items are kept in Lebanon, in the museum of the Holy See of Cilicia.

We thank Mike Chilingirian, Father Nareg Shahinian and Father Barouyr Shernezian for their assistance in the preparation of this page. We would also like to thank Tolga Cora, who provided the translations of the Ottoman documents.

The article was translated into English and Turkish respectively by Simon Beugekian and Nazli Temir Beyleryan.
photo: The Achabahian family, circa 1922.
Más leídas