Armenia - Ministry of Defense of the Republic of Armenia
Situation on Armenian-Azerbaijani line of contact relatively stable, ceasefire holding 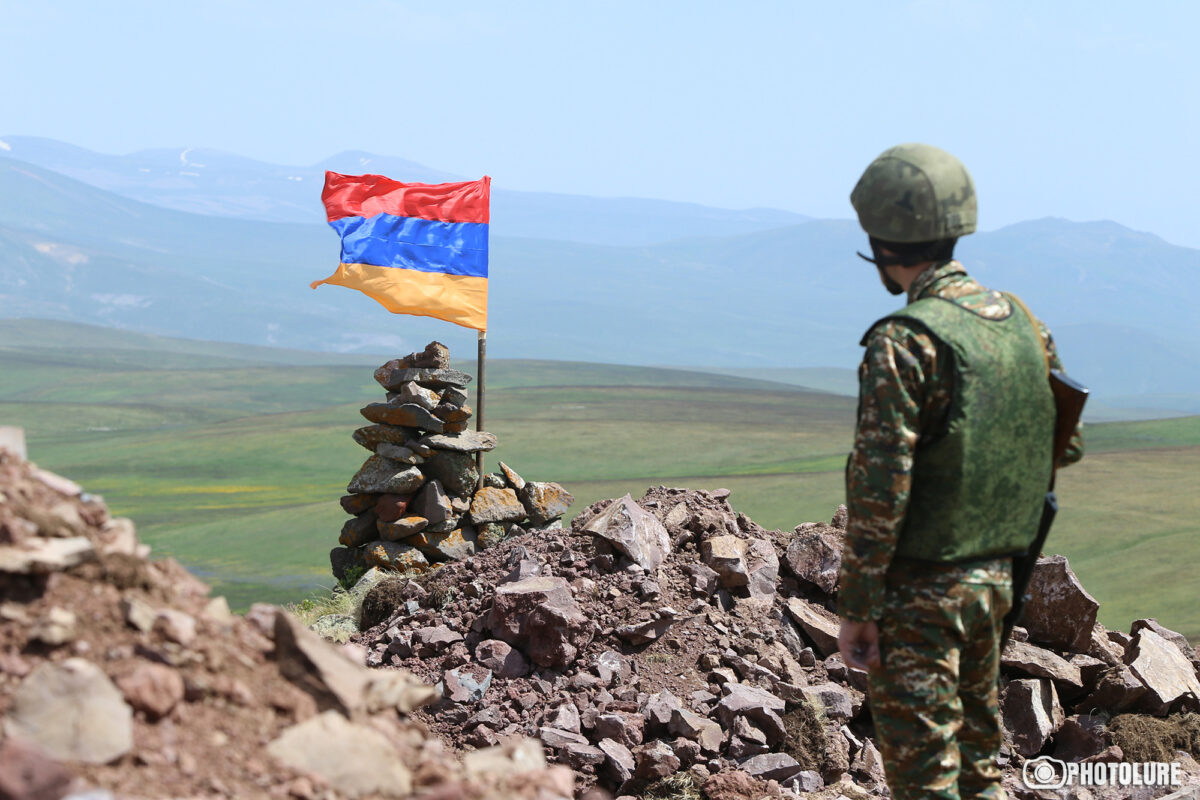 According to updated information, four Armenian servicemen are wounded as a result of the provocation carried out by the Azerbaijani Armed Forces on July 28, the Ministry of Defense reports.

As of 13:00, the situation in the Gegharkunik part of the Armenian-Azerbaijani border is stable, the ceasefire is generally holding.

The situation in the other parts of the border is relatively calm, the Ministry said.

An agreement on re-establishemn of the ceasefire on the line of contact between the Armenian and Azerbaijani troops in the north-eastern direction has been reached through the mediation of the Russian Peacekeeping Forces Command, the Armenian Defense Ministry says.

As of midday, the ceasefire is generally holding, the Ministry informed.

Both sides used firearms and mortars during the hostilities launched as a result of the Azerbaijani provocation.

Moreover, Armenia employed a granite launcher in response to the use of the same weapon by the enemy.

The Ministry says the line of contact has not changed, the border situation is under the control of the Armenian Armed Forces subdivisions.

Senior lieutenant Hayk Hovhannes Gevorgyan, privates Koryun Arayik Harutyunyan and Davit Garnik Kocharyan were killed while resisting a provocation carried out by the Azerbaijani armed forces on the night of July 28, the Armenian Ministry of Defense reports.

The Ministry shares the grief of the loss and expresses support to the families, relatives and friends of the servicemen.

Three servicemen of the RA Armed Forces received gunshot wounds during the hostilities. Further Information on their health condition will be provided later.