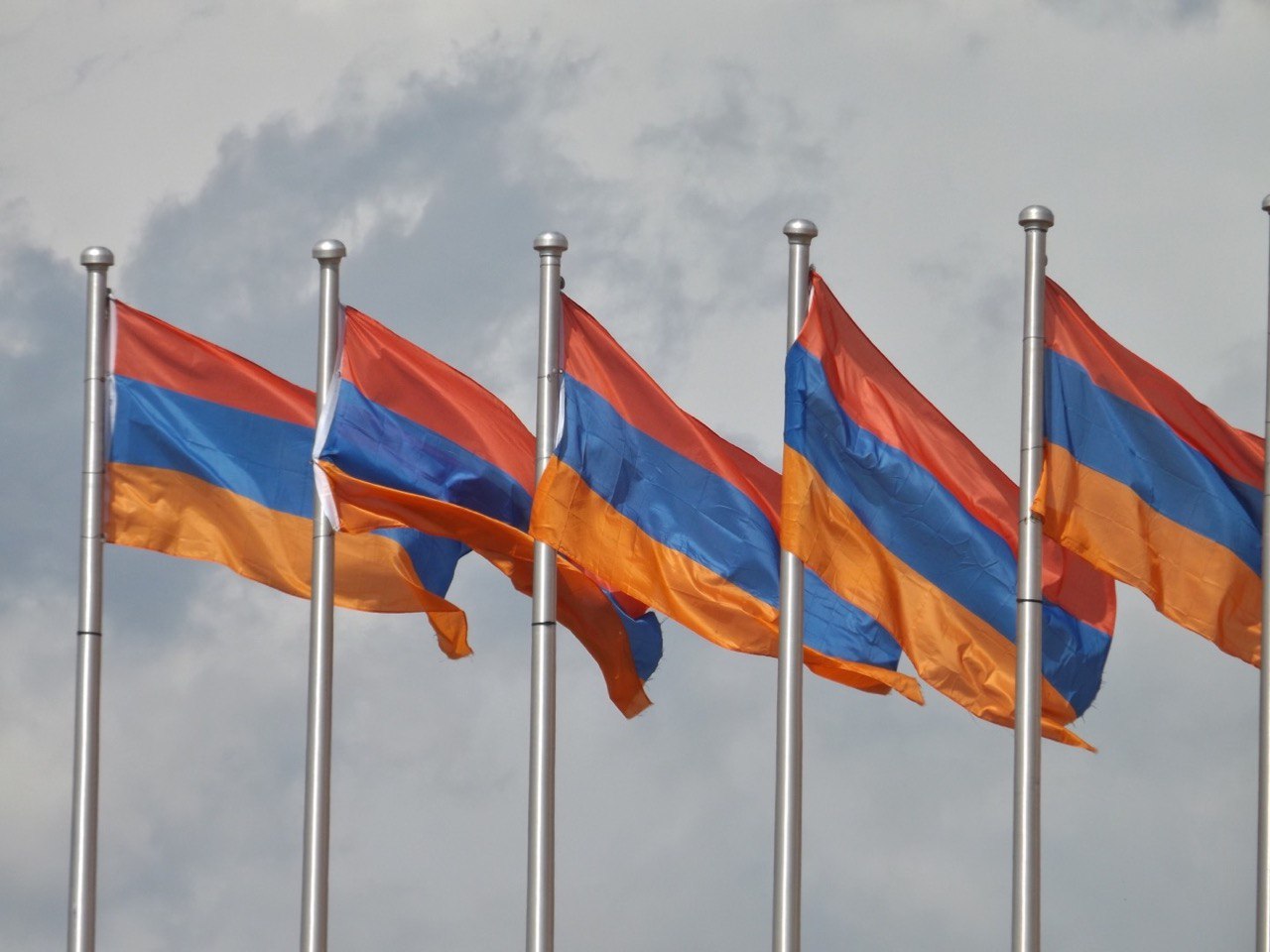 The Armenian Constitution was amended with a referendum held in December 2015, in which the overwhelming majority of citizens cast their ballot in favor of shifting to a parliamentary form of government.

Another referendum was scheduled on April 5, but was subsequently canceled due to the coronavirus pandemic.

On June 20, 2020 the National Assembly voted unanimously to pass bill on Constitutional amendments with 89 votes in favor. The two opposition factions – Prosperous Armenia and Bright Armenia – did not participate in the voting. 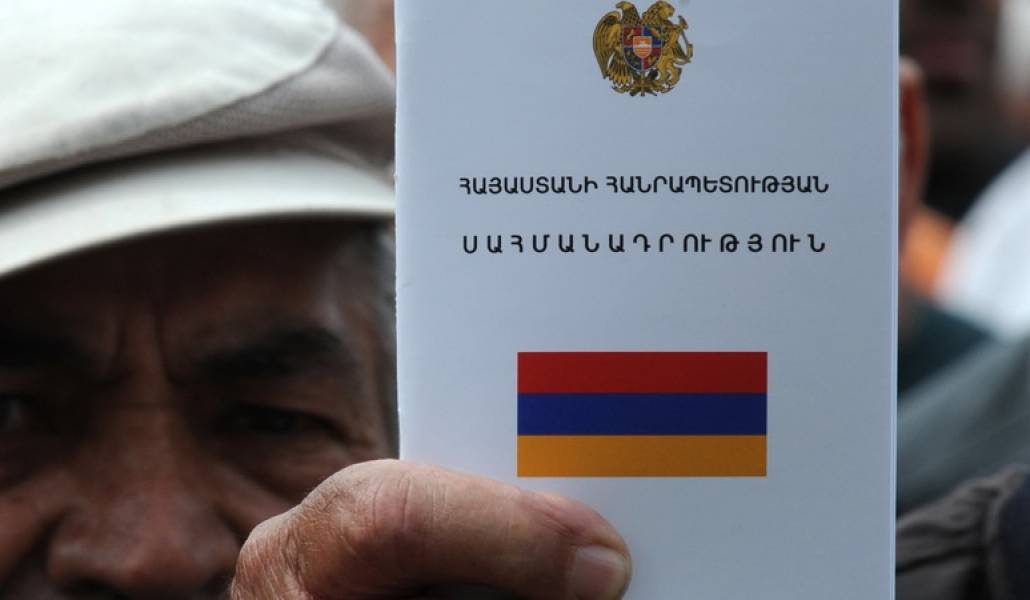 In the centre of the shield is Mount Ararat – the symbol of the Armenian nation. On its peak rests Noah’s Ark, which, according to the Bible, came to rest here after the great flood. Surrounding Mount Ararat are symbols of old Armenian dynasties.

At the bottom of the shield are five objects: a broken chain representing our freedom and independence; a sword, which stands for the power and strength of our nation; a bundle of wheat flower, representing the industrious nature of the Armenian people’ a feather pen symbolizing the intellectual and cultural heritage of the Armenian people, and a tricolor ribbon – the flag of the Republic of Armenia.

The Armenian flag has three equal sized horizontal bands: the top stripe is red, the middle one blue and the bottom stripe is orange. The colors on the Armenia flag represent its people.

The official version of color definition is stated in the Constitution of the Republic of Armenia. It says, that red represents the Armenian Highland and people’s struggle for survival, blue symbolizes the will of Armenian people to live under peaceful sky and orange stands for creative talent and hard-working nature of Armenians.