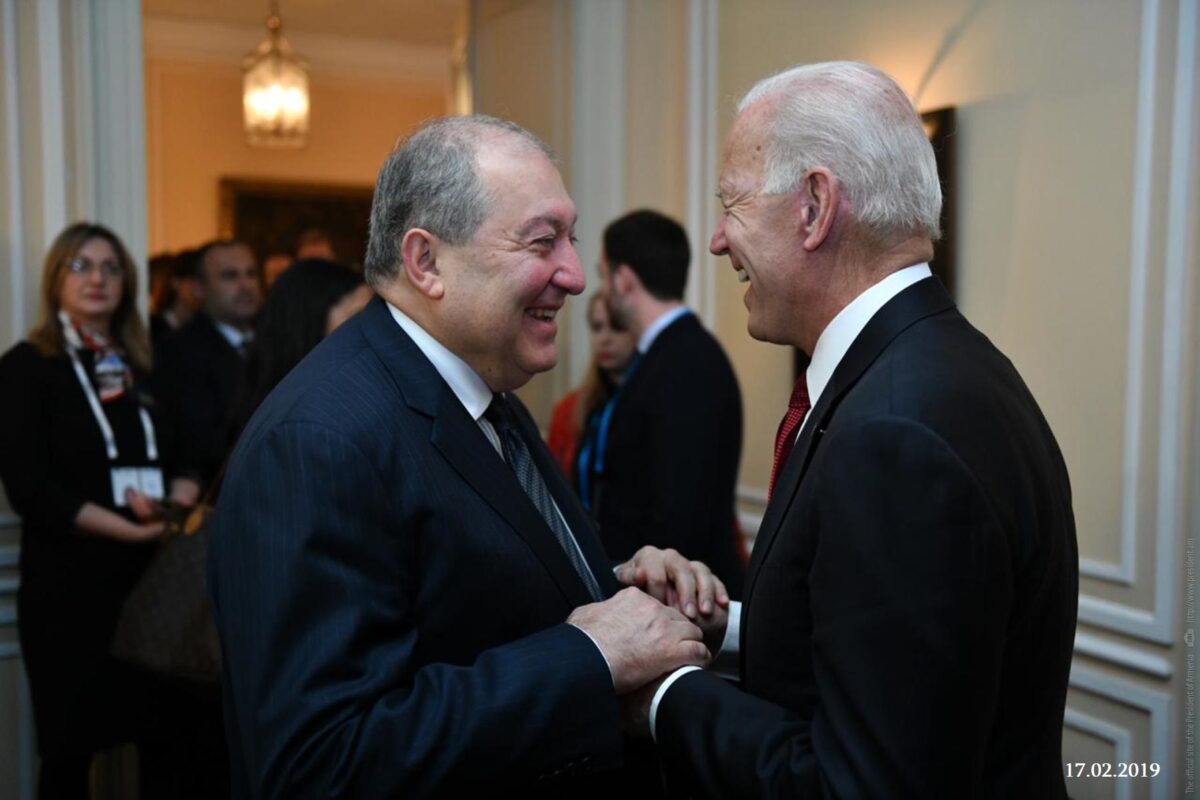 President Armen Sarkissian sent a congratulatory message to US President Joe Biden on the occasion of Independence.

“Independence gained at the cost of deprivations and subsequent achievements, is a testament to American people’s determination to adhere to the principles of independence. This year, Independence Day celebrations have a special significance for millions of Americans, as they mark the return to normal life under the conditions of the epidemic,” the President said in the statement.

“These celebrations have a special significance for our Armenian-American compatriots, who have made a unique contribution to the development and strengthening of the United States of America, greatly contributing to the cooperation between our states,” President Sarkissian said.

“Armenians around the world have welcomed your statement on the recognition of the Armenian Genocide, which is a reaffirmation of your administration’s commitment to the protection of human rights and universal values,” he added.

President Sarkissian noted that the United States of America is one of the most important partners of the Republic of Armenia and voiced hope that due to joint efforts the relations between the two countries would continue to develop.”

President Sarkissian wished President Biden good health, all the best. He also wishef well-being and further progress to the friendly people of the US.