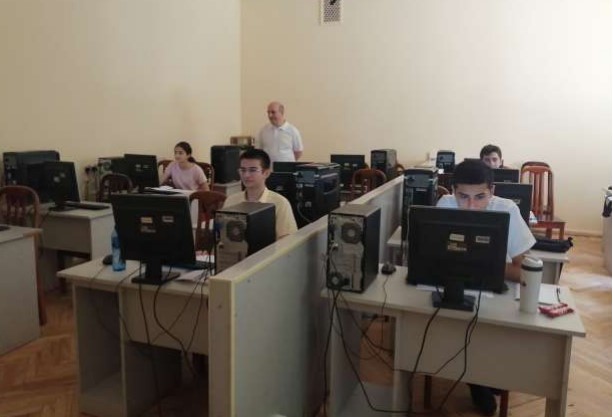 The Olympiad was held online at Yerevan State University on June 19-25. The competition, which was attended by 355 schoolchildren from 88 countries, was organized by Singapore.

The team was led by YSU Faculty of Informatics and Applied Mathematics lecturer Armen Andreasyan and Master’s student of the same faculty Levon Muradyan.

The Armenian team earlier won two medals in the European Girls’ Informatics Online Olympiad, which was held for the first time. The competition, organized by Switzerland, took place online on June 13-19.