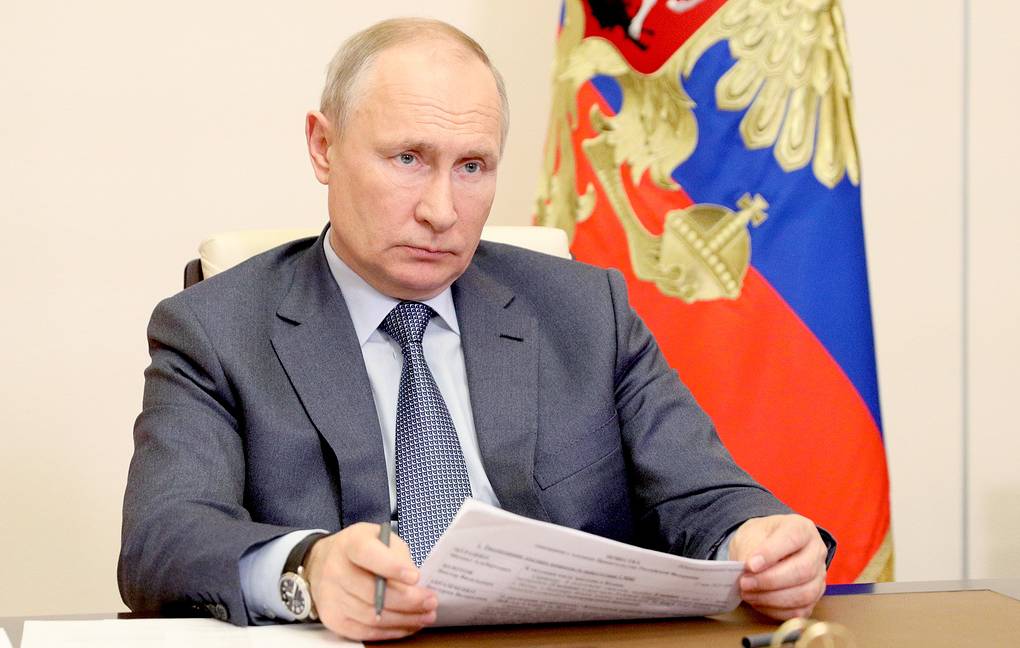 "During an exchange of opinions on Nagorno-Karabakh, they stressed the importance of steady implementation of agreements between leaders of Russia, Armenia, and Azerbaijan dated November 9, 2020, and January 11 of this year. Russia will continue active mediation efforts aimed to ensure stability in the region," the message says.

The leaders agreed to maintain contact in the future, the Kremlin stated.

For its part, the Armenian government’s press service reaffirmed that Putin and Pashinyan discussed the implementation of agreements on Nagorno-Karabakh. "In this context, Acting Prime Minister of Armenia stressed the primary role of returning prisoners of war," the press service stated.

Renewed clashes between Azerbaijan and Armenia erupted on September 27, 2020, with intense battles in the disputed region of Nagorno-Karabakh. On November 9, Putin, Aliyev, and Pashinyan signed a joint statement on a complete ceasefire in Nagorno-Karabakh. According to the document, the Azerbaijani and Armenian sides remain at their positions, and a number of districts, including the Kalbajar District, come under the control of Baku. Russian peacekeepers were deployed along the engagement line and the Lachin corridor in Nagorno-Karabakh.