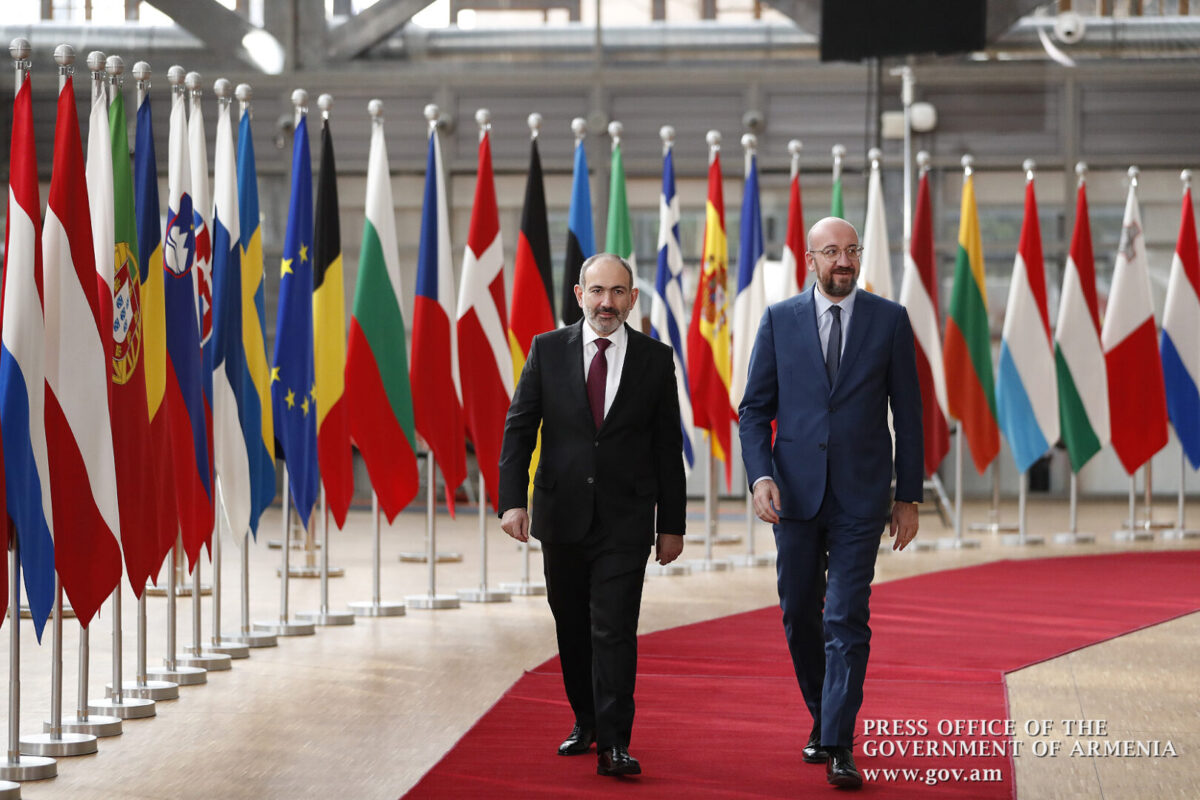 “Warm congratulations to Nikol Pashinyan on elections victory. The EU stands by Armenia in support of deepening reforms. We are also ready to further support regional stabilization and comprehensive conflict settlement,” Charles Michel said in a Twitter post.

According to preliminary results announced by the Central Electoral Commission, the Civil Contact has received 53.92  % of the vote, the Armenia Alliance comes second with 21,04 %, I Have the Honor Alliance is third with 5.23 % of the vote.

Prosperous Armenia Party and Republic Party have received 3.96 % and 3.04 % of the votes, respectively.

According to the Central Electoral Commission, 49.4% of voters (or 1,281,174 citizens) cast their ballot in the snap parliamentary elections.