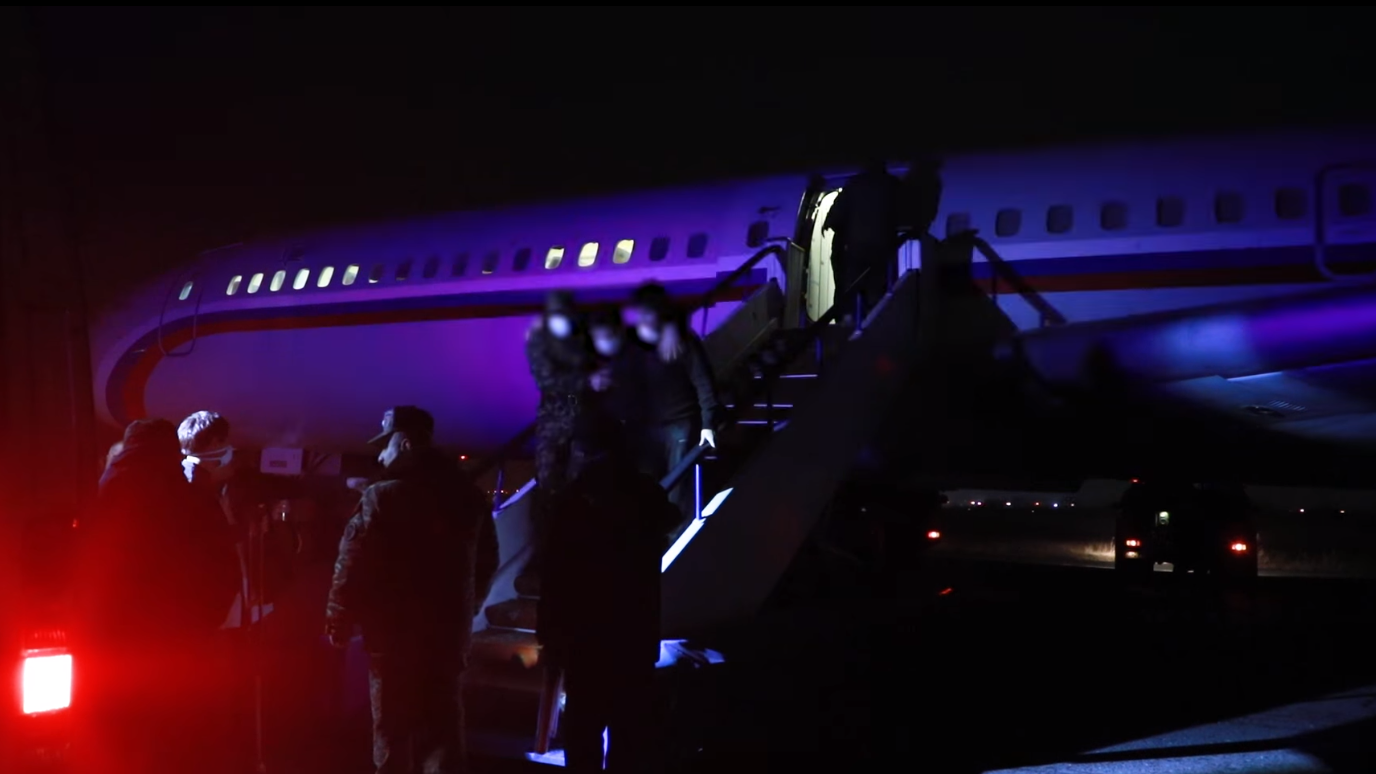 The 15 captives are already in Armenia. Pashinyan presents details: 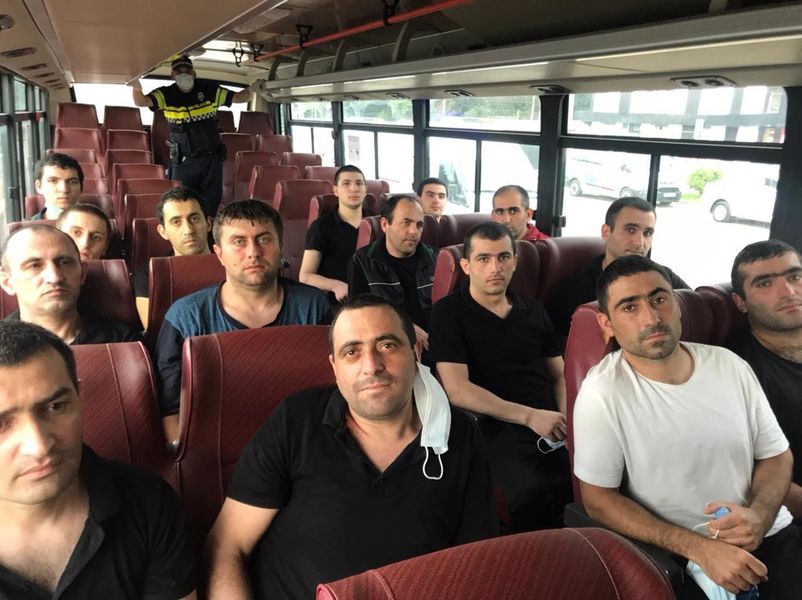 “Two days ago I had a meeting with acting US Deputy Assistant Secretary of State Philip Reeker, who said he had been instructed by Secretary of State Antony Blinken to ensure breakthrough in the return of Armenian captives,” Pashinyan said.

According to him, Reeker said they were willing to get involved, if the Armenian side was ready for such cooperation.

“I said we are ready. And today, as a result of these efforts, and the efforts of our Georgian colleagues, namely Prime Minister Irakli Gharibashvili, our EU partners, 15 of our captured brothers are returning to Armenia,” the acting PM said.

They crossed the Red Bridge to Georgia and headed for Armenia through Bagratashen checkpoint. They will now pass medical examination.

Nikol Pashinyan confirmed media reports that the Armenian side has handed over maps of some minefields to the Azerbaijani side.

“I want to say that we have not exchanged maps for captives. We have responded to a step with a step,” Pashinyan stated.

The acting PM read out the names of the captives that have returned: