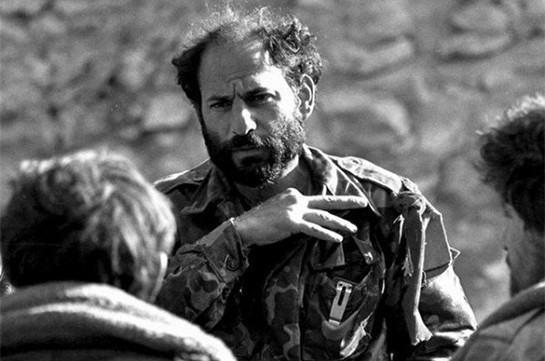 Monte was a thinker and a writer, as well as a man of deeds. He was not afraid to speak the truth as he saw it.

Throughout his lifetime he struggled for the recognition of the Armenian Genocide, the protection of the rights of Armenians.

A trained archaeologist who spoke eight languages, he spent his entire adult life working for justice and defending Armenians in Iran, Lebanon, and Armenia.

He believed that the the only real future for Artsakh would be to unite with Armenia. His messages about the importance of Artsakh for Armenia resonate over time.