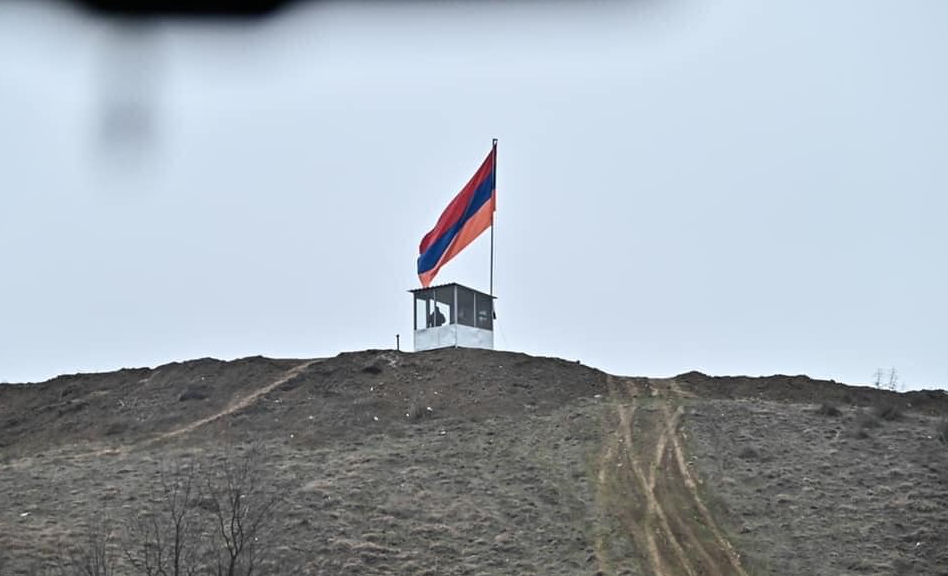 The Azerbaijani Armed Forces have repeatedly attempted to carry out fortification works on the Armenian-Azerbaijani border in the border areas of the Republic of Armenia, the Ministry of Defense says, adding that the attempts have been promptly prevented by the relevant actions of the Armenian units.

In particular, the Ministry says, on June 3, the Azerbaijani Armed Forces tried to carry out certain earthworks with a tractor in the border area of ​​the Republic of Armenia. After the warning shots of the Armenian subdivisions, the works were stopped. A clear demand was presented to the Azerbaijani side to exclude the recurrence of such attempts.

“Nevertheless, the Azerbaijani Armed Forces continue to carry out engineering and fortification works in the areas where their military bases are located, without crossing the border of the Republic of Armenia. As the movement of these areas by the Azerbaijani military is visible in the Verin Shorzha region of Gegharkunik region, as well as in the villages of Kut, this raises the concern of the local population, which is reflected in the ombudsman’s report.