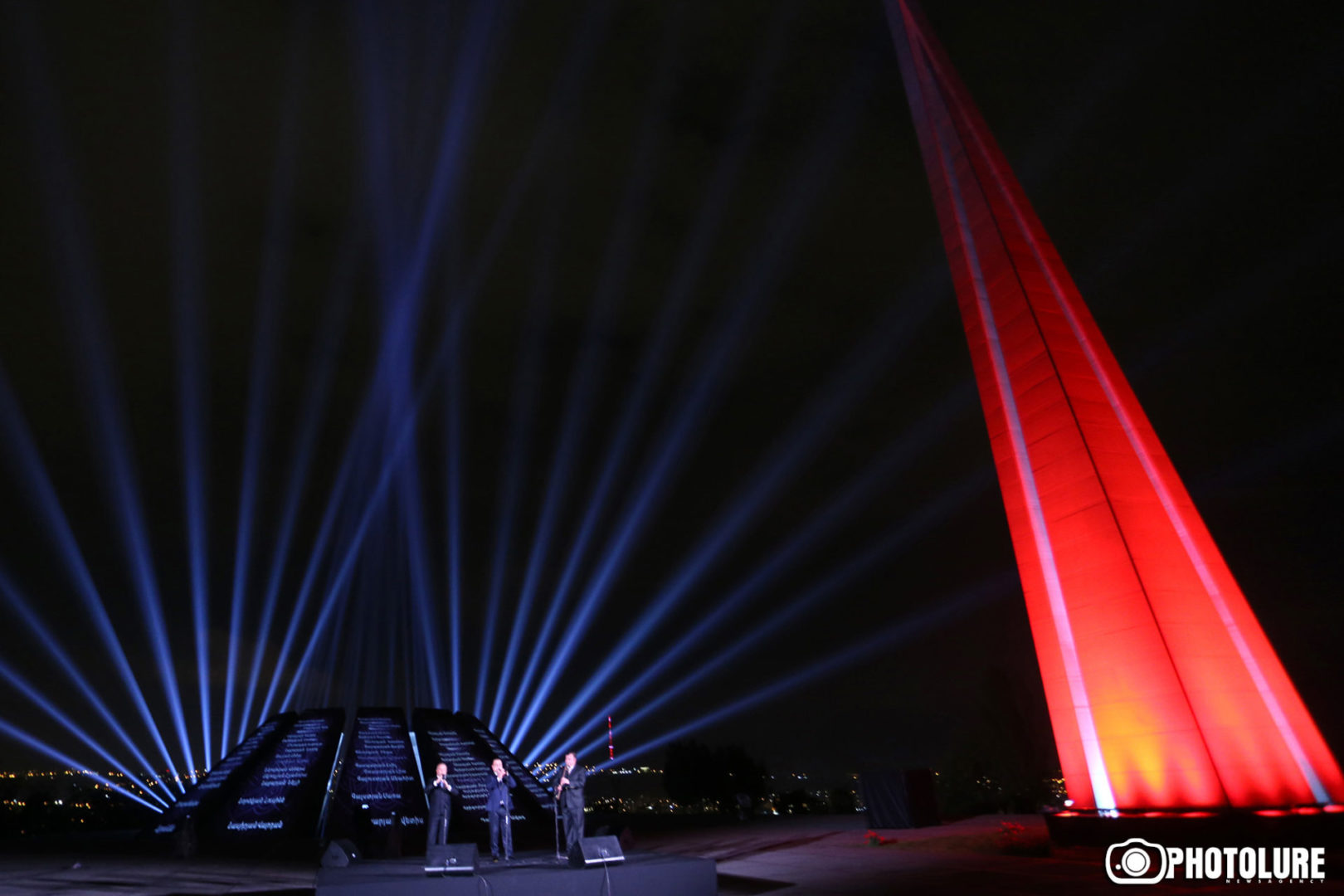 More than ten foreign delegations have confirmed participated in the events marking the 106th anniversary of the Armenian genocide, Chief Adviser to the Prime Minister Arayik Harutyunyan told a press conference today.

On April 23, at 23:00 the National Philharmonic Orchestra and the Armenian State Academic Choir will perform Giuseppe Verdi’s Requiem at Tsitsernakaberd Memorial. Eduard Topchyan will conduct the concert.

After midnight the State Symphony Orchestra and the Hover State Chamber Choir will present Mozart’s Requiem at Komitas Chamber Music House under the baton of Germany-based conductor Alexander Iradyan.

Diplomatic delegations are expected to participate in the event. The concert will be held under the auspices of Prime Minister Nikol Pashinyan.

On April 24 an exhibition on “Endangered Heritage” dedicated the protection of historical-cultural and religious monuments in Artsakh will open at Yerevan City Hall. More than 100 photos, handmade monuments, books, some examples of miniatures, carpets, etc. will be displayed.