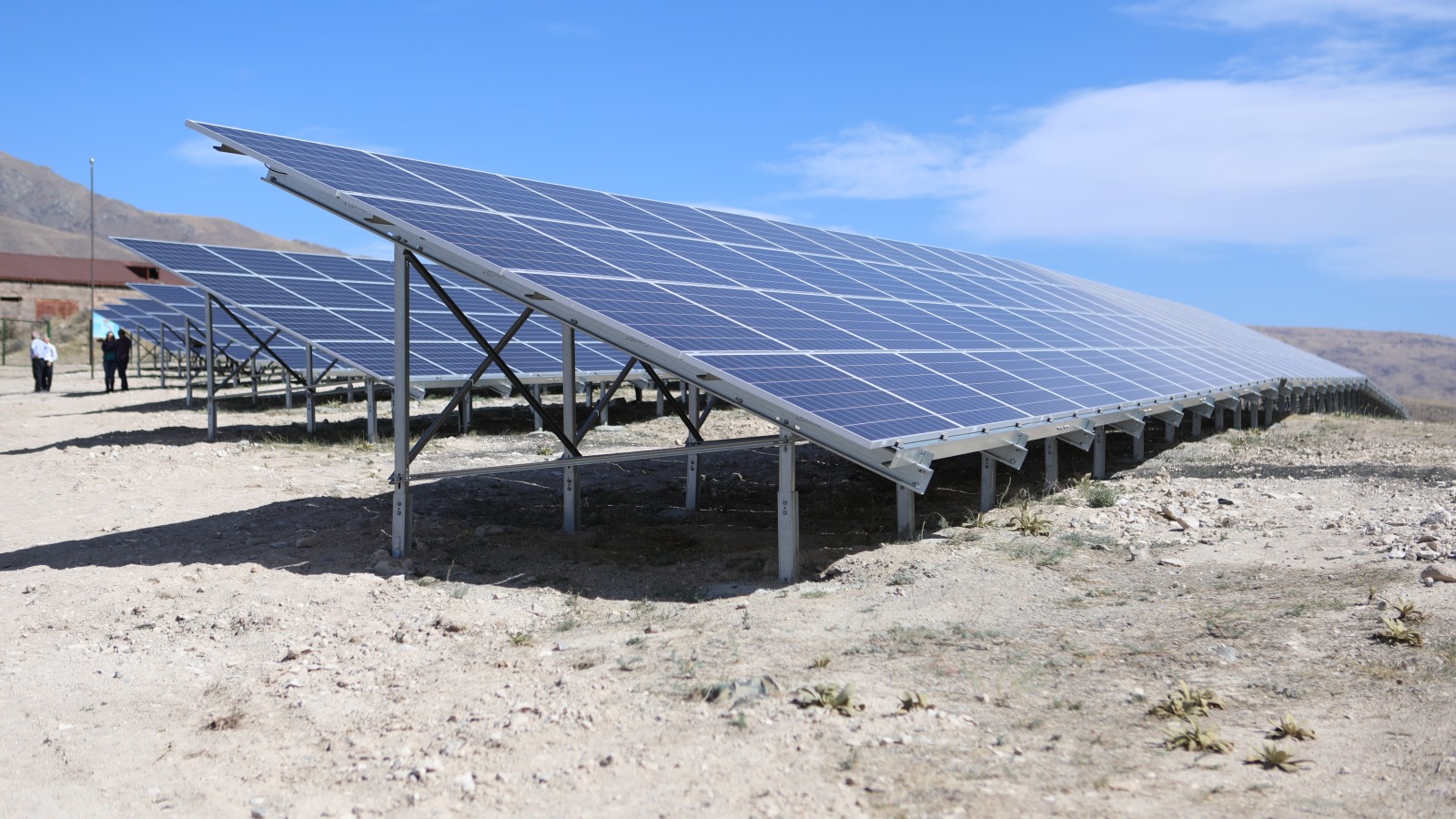 Since signing CEPA, Armenia has seen major improvements in this sector with EU support, the EU Delegation in Armenia says.

A solar farm with 4,000 solar panels was constructed in Gladzor, Vayots Dzor, bringing renewable energy, new jobs and boosting ecotourism in the region.

In July 2020 the development of the first utility-scale solar power plant in Armenia and Caucasus was announced with support of EBRD, IFC and the EU.

150 kindergartens in Armenia are now energy efficient and resilient to earthquakes thanks to EU – creating safer and sustainable environments for children.

Residents in Vayk and Spitak now   pay less for their heating  thanks to the European Union.