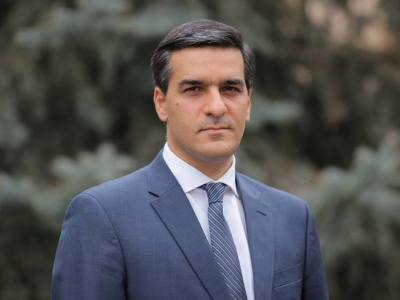 “The rights of villagers and their peaceful and regular lives need to be of primary significance in the settlement of border disputes.

For instance, in the 1920s, among the issues that were always troubling Armenian villagers in the bordering settlements of Soviet Armenia were the attacks and plunder of gangs from Azerbaijani territories (also from the Red Kurdistan later), theft of animals, sale of lands by Azerbaijani land owners to Armenian villagers and then unlawful demand for the return of those lands.

The historical documents serve as evidence of the fact that the local Azerbaijani regimes and the Central Executive Committee of Azerbaijan have always appropriately and inappropriately blamed the Armenian villagers living in the borderline settlements of Zangezur for border trespassing and for carrying out unlawful activities in their territory. Border disputes and the Azerbaijanis’ provocations against villagers have always contributed to all this.

In essence, these were the ways of seizing the territories of Soviet Armenia.

We Armenians need to learn lessons from these important historical facts and, in our days, guarantee the rights of the residents of Armenia’s borderline villages with several protectors.”